5 Places To Listen To Live Music Near Mermaid Beach 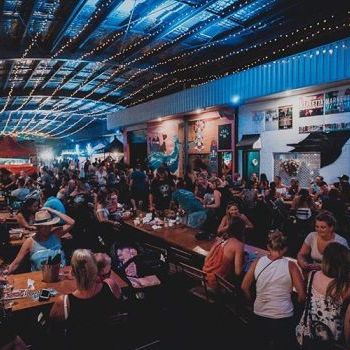 So you’ve just played a game of twilight putt putt and now you’re ready to hit the town! But where do you go? We’ve put together some of the best places to listen to live music near Mermaid Beach so that your trip to Putt Putt Mermaid Beach can carry on right through a starry night!

These guys are pumping most nights of the week. But if you’re looking for one of the most impressive places to listen to live music near Mermaid Beach, stop by on a Friday or Saturday for an epic night! Hosting big names during national tours and interesting bands from right across the globe, Miami Marketta also teams ear pleasing beats with belly filling good food. Food trucks fill Miami Marketta to the brim Wednesdays, Fridays and Saturdays so head on down after your game of putt putt and dig in! 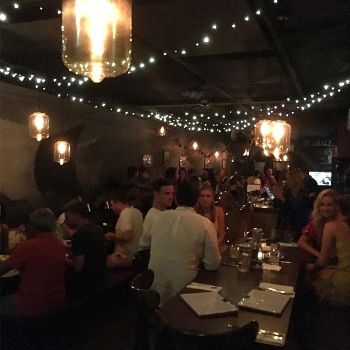 A little hole in the wall for the big kids, The Cambus Wallace is the perfect post date night location just up the road from us in Nobby Beach. Catch bluesy tunes and the occasional harmonica in this cozy setting and grab a bite to eat while you’re at it. Live music runs midweek too with the James Street Preachers playing on a Wednesday and a mix of wild cards on Tuesdays. Be sure to stop by to one of the most nautical places to listen to live music near Mermaid Beach!

Mandala & Co. dishes up live tunes and an assortment of tasties on the reg. This plant-based cafe has some serious vibes about it and it’s even walking distance from our place. Refuel your energy with some scrumptious eats and relax with a healthy dose of live music ranging from indie to soul and even some jazz!

On the last Saturday of every month The Social Markets takeover Mermaid Beach Bowls Club. Watch the sun sink slowly over the greens while munching on delicious treats from local food trucks, kicking back to live music and letting the kids have some fun at this family friendly event. Even catch the occasional zorb ball! Then pop down to Putt Putt Mermaid Beach for a game of twilight putt putt to finish your night on a high! Did we just invent the most perfect Saturday ever?

If you’re having a night away from the little ones, Miami Tavern is one of the best places to listen to live music near Mermaid Beach. A bit of a hike down to Miami, you’ll find live music pumping on a Saturday nights and Sunday afternoons. Everything from acoustic cover bands to full blown top acts! Keep an eye on the gig guide and get grooving after your game with us. 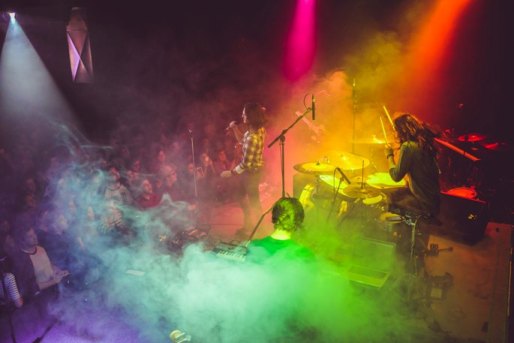 Do you have any other favourite places to listen to live music near Mermaid Beach? Let us know! While you’re at it, check out why twilight putt putt is such a fave and 9 of the best places to go for food after a game of putt putt.

Get your 10% ticket discount here 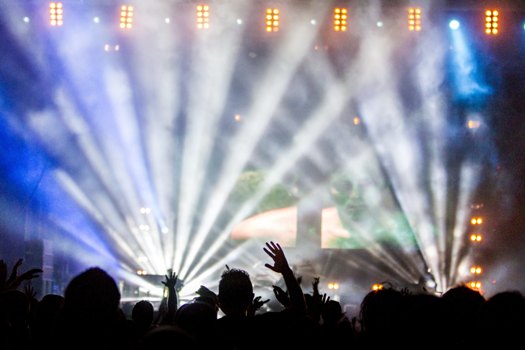